More Than a Super Bowl Attendee

It’s no secret that frontline healthcare workers have gone above and beyond this year in the face of COVID-19. In an effort to give back to those that have given up so much in the last 12 months, the NFL offered 7,500 Super Bowl 55 tickets to frontline medical personnel that had been vaccinated. It just so happens that one of the eligible healthcare heroes was a CRNA with Anesthesia Associates of Ann Arbor, Carol St. Henry.

When Carol, who is a huge football fan herself, heard about the opportunity, she penned a letter to none other than Roger Goodell himself. To her surprise, she received a response that included a ticket for her to attend the game in Tampa, Florida! This opportunity was about more than just football for Carol though, it was about healthcare heroes that believe in the greater good coming together and enjoying something special as a group. Along with watching the exciting game in person, they also received special game-day treatment consisting of a tailgate concert and a speech from Roger Goodell.

To hear more of Carol’s story from the Super Bowl, visit Michigan Healthcare Hero Recounts Her Experience at Super Bowl LV. Although attending the Super Bowl was a great and well-deserved accomplishment, we’d like to talk about Carol St. Henry as more than just a Super Bowl attendee and what makes her a true hero in our industry. 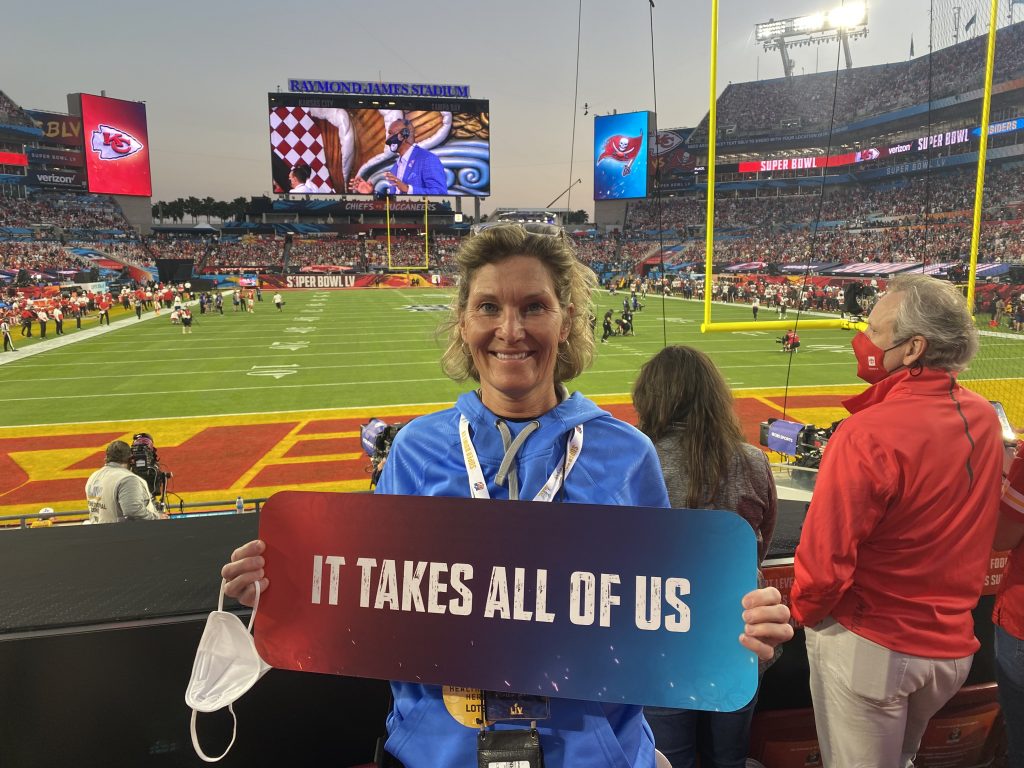 Carol St. Henry is an A4 Certified Registered Nurse Anesthetist at St. Joseph Mercy in Oakland. She’s been with A4 in that role and at that location for three years, however, she is a lifetime resident of Michigan. Carol grew up in Lake Orion, MI and graduated from Lake Orion High School. After graduating high school, she went off to Northern Michigan University for her nursing degree before moving on to the University of Michigan-Flint for a Masters of Science in Anesthesia.

If you ask Carol what she enjoys about working for Anesthesia Associates of Ann Arbor, one of her top answers is the flexibility in her schedule. Although she desires flexibility, like most of us, she finds time to be part of ASPIRE, the quality improvement arm of the Multicenter Perioperative Outcomes Group. Carol is the CRNA for ASPIRE at her hospital and has a hand in improving the care of patients that are undergoing anesthesia by reducing the unexplained variation in practice and collaborating to define best practices. The group as a whole works together to build quality measures, review best practices, and exchange ideas for improving patient outcomes. 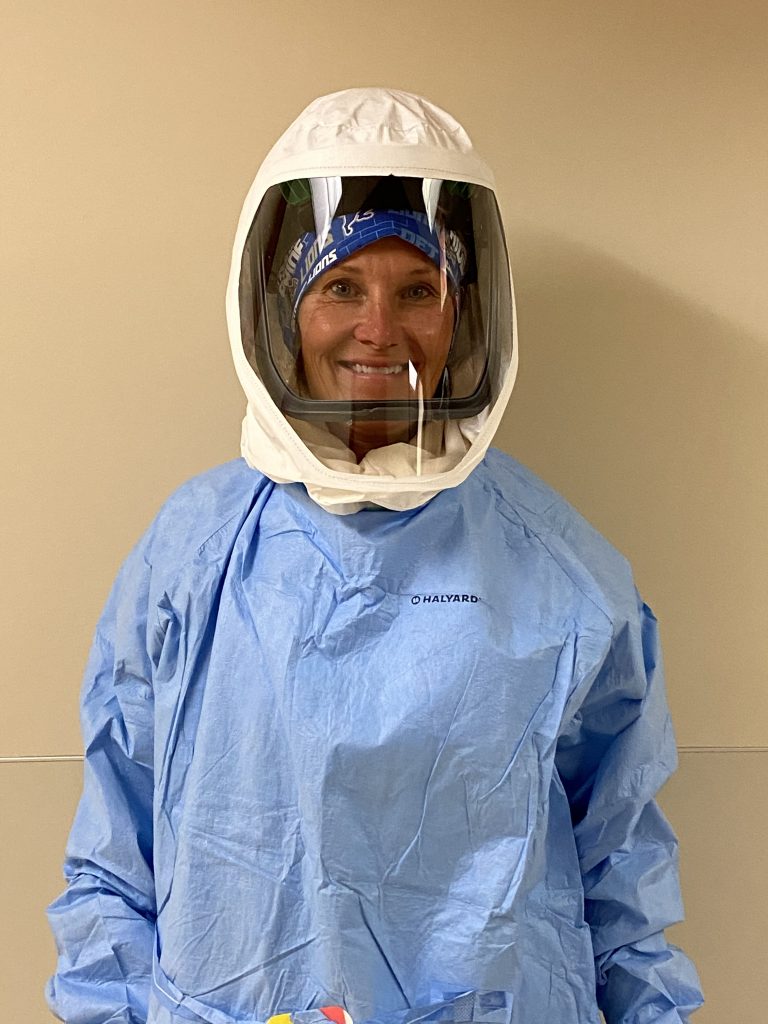 Along with her wonderful work at Anesthesia Associates of Ann Arbor and through ASPIRE, Carol is an advocate for breast cancer awareness. Carol helped establish, from the ground up, and is a board member of A Mother’s Wish. A Mother’s Wish is a 501c3 organization that aims to provide financial and emotional support to Oakland County families dealing with the burden of a breast cancer diagnosis. Along with easing day-to-day burdens, the organization offers opportunities for hope, comfort, family togetherness, and healing. 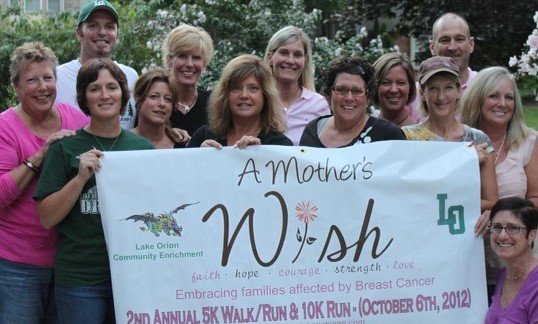 Carol St. Henry also takes the importance of living a healthy lifestyle home with her. In her personal time, she enjoys working out and at one point was a regular competitor in marathons and triathlons. If regulations lift and races make a comeback, Carol will be one of the first to sign up for a triathlon. It’s safe to say, sports and athletics are her thing, making the Super Bowl attendance that much more special. Whether it’s boating, golfing, skiing, running or biking, Carol is about it. If you ask her who her favorite sports teams are, you’ll get a real Michigan answer: “Of course the Wolverines and Lions”.

To learn more about Carol’s role as a CRNA and the impact they have in our industry, visit our blog: #CRNAWeek: How to Celebrate CRNAs All Year. 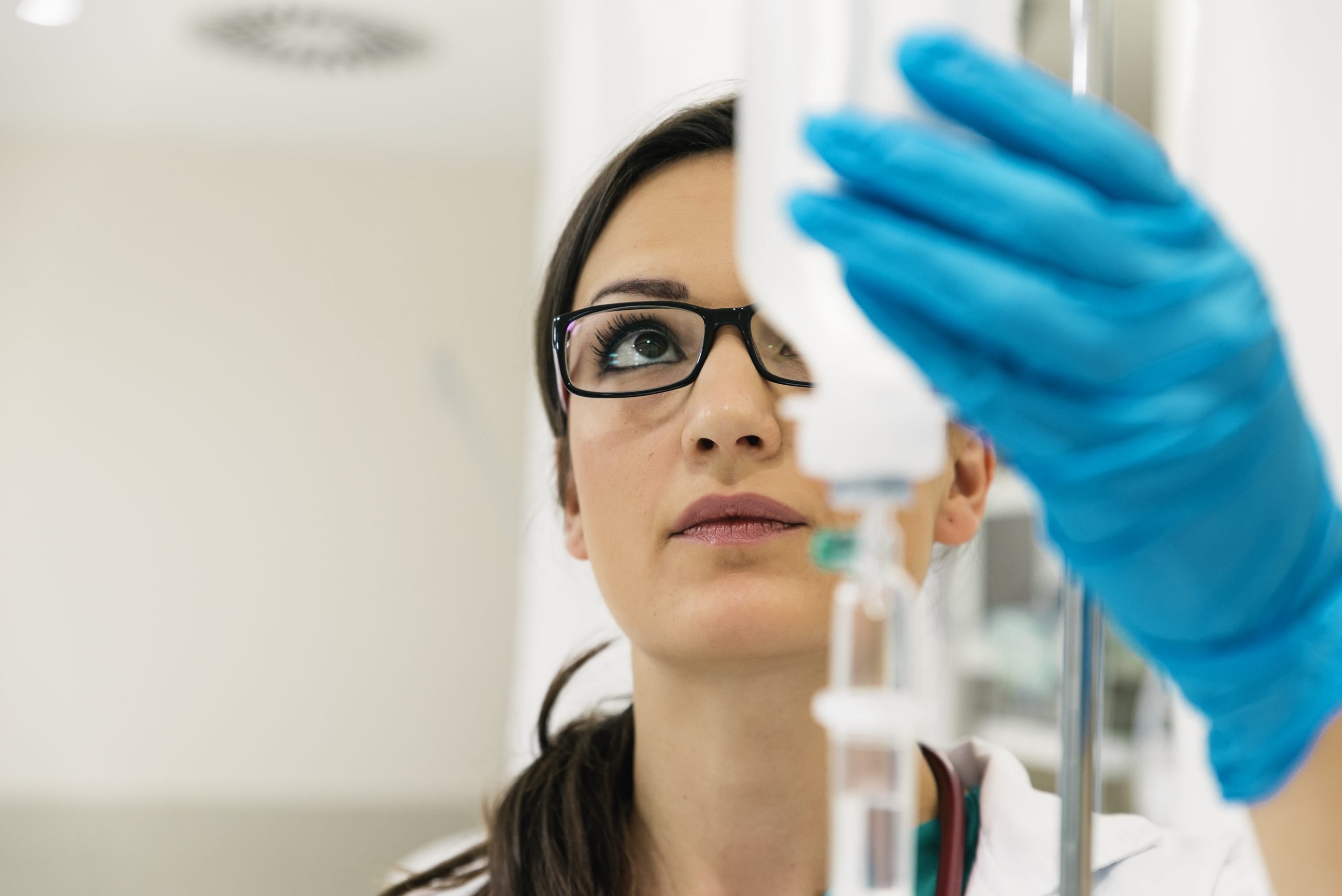 #CRNAWeek: How to Celebrate CRNAs All Year 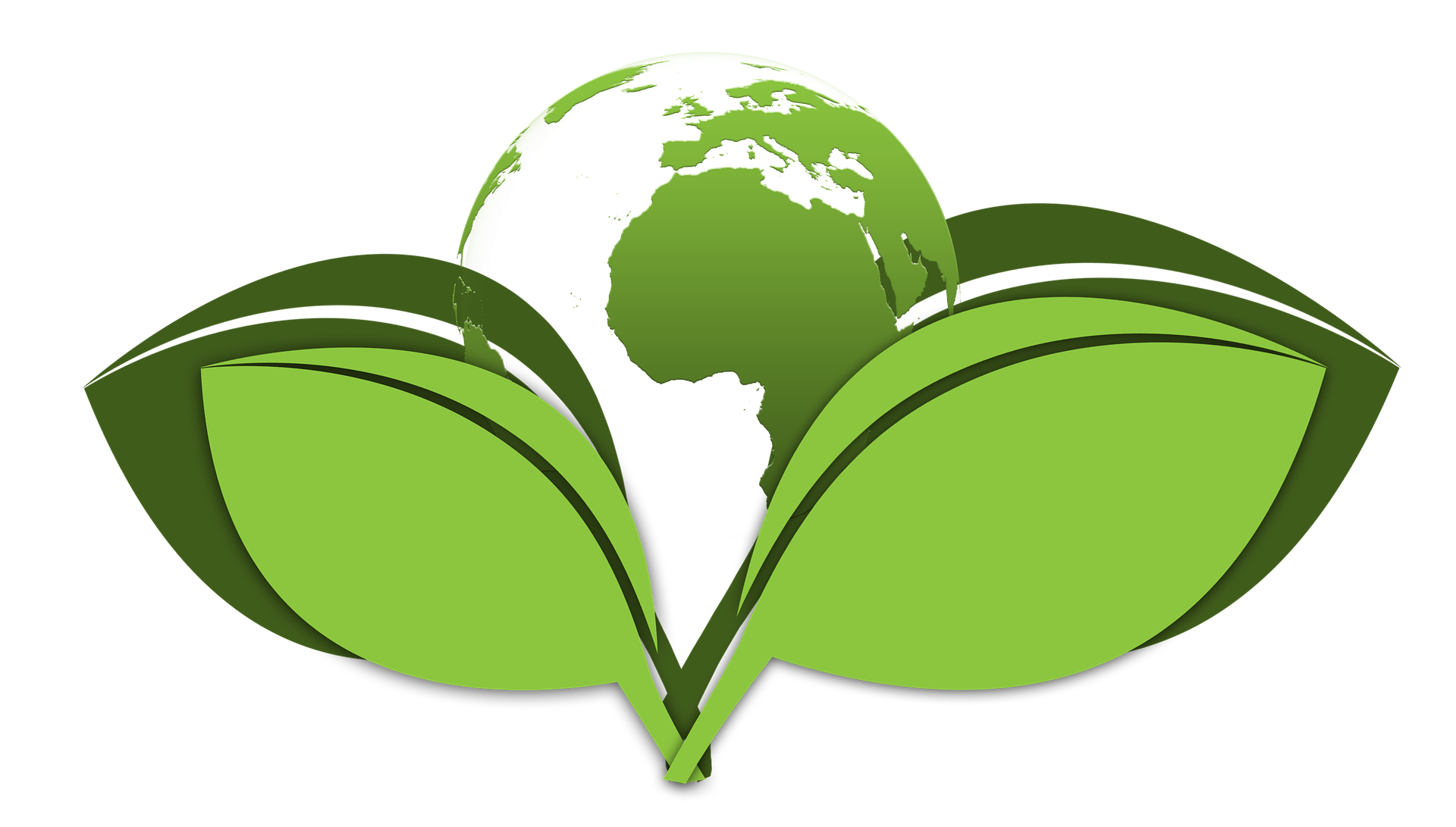